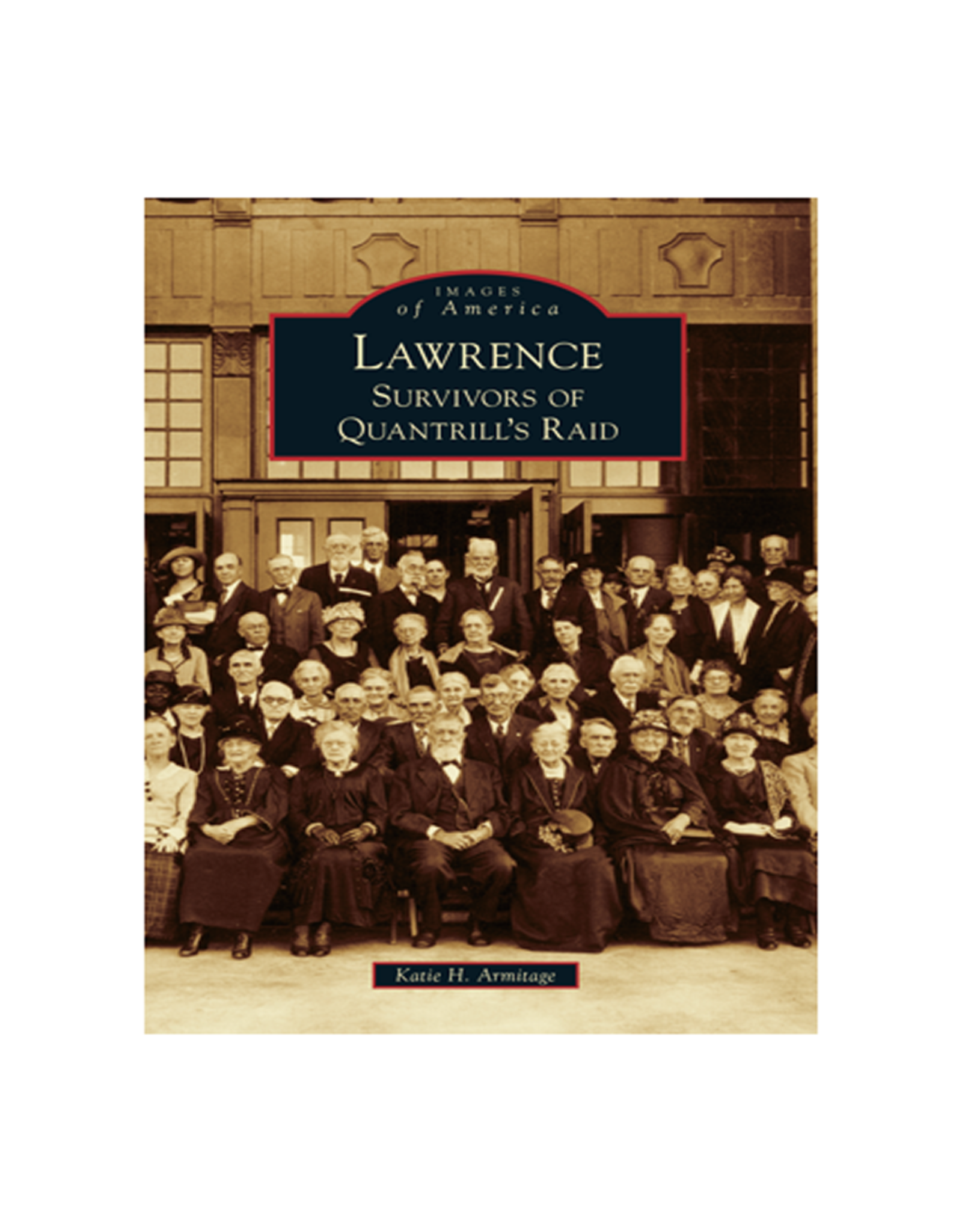 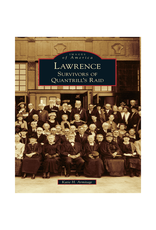 Stunned and grieving survivors stared into their burned-out town on the western frontier in the midst of the Civil War. William C. Quantrill's Missouri guerillas raided Lawrence, Kansas, on August 21, 1863, and killed 180 men and boys. Women lost husbands, children lost fathers, and fathers lost sons. Every one of the 2,500 residents lost either a loved one, a neighbor, or acquaintance. A few left town, but most survivors were determined to remain and remember; not to "wink out." Newcomers brought industry and innovation. The University of Kansas, 1866, and Haskell Institute, 1884 (now Haskell Indian Nations University), grew into major institutions.

About The Author: Commemoration of Quantrill's raid peaked on the 50th anniversary of the attack in August 1913, when 200 survivors gathered in Lawrence. In 1925, fewer survivors met to remember. Almost 150 years later, the “raid” echoes still. Through images and stories from archival collections, the author, a longtime Lawrence historian, explores how survivors of this horrific event rebuilt their lives, their town, and memorialized their experiences. 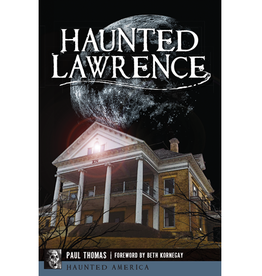 Founded in 1854 as an abolitionist outpost, Lawrence is a seemingly unassuming college town with a long history of hauntings. A ghostly guest never checked out of the Eldridge Hotel's mysterious room 506. Sigma Nu's fraternity house, the former home of Ka
Add to cart
Haunted Lawrence Book
$19.99 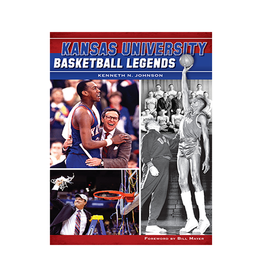 The University of Kansas's men's basketball team is one of the oldest and most successful in the history of college basketball; the very inventor of the sport, Dr. James Naismith, was KU's first coach. Its long and illustrious history began in 1898 and in
Add to cart
Kansas University Basketball Legends Book
$16.99
Please accept cookies to help us improve this website Is this OK? Yes No More on cookies »