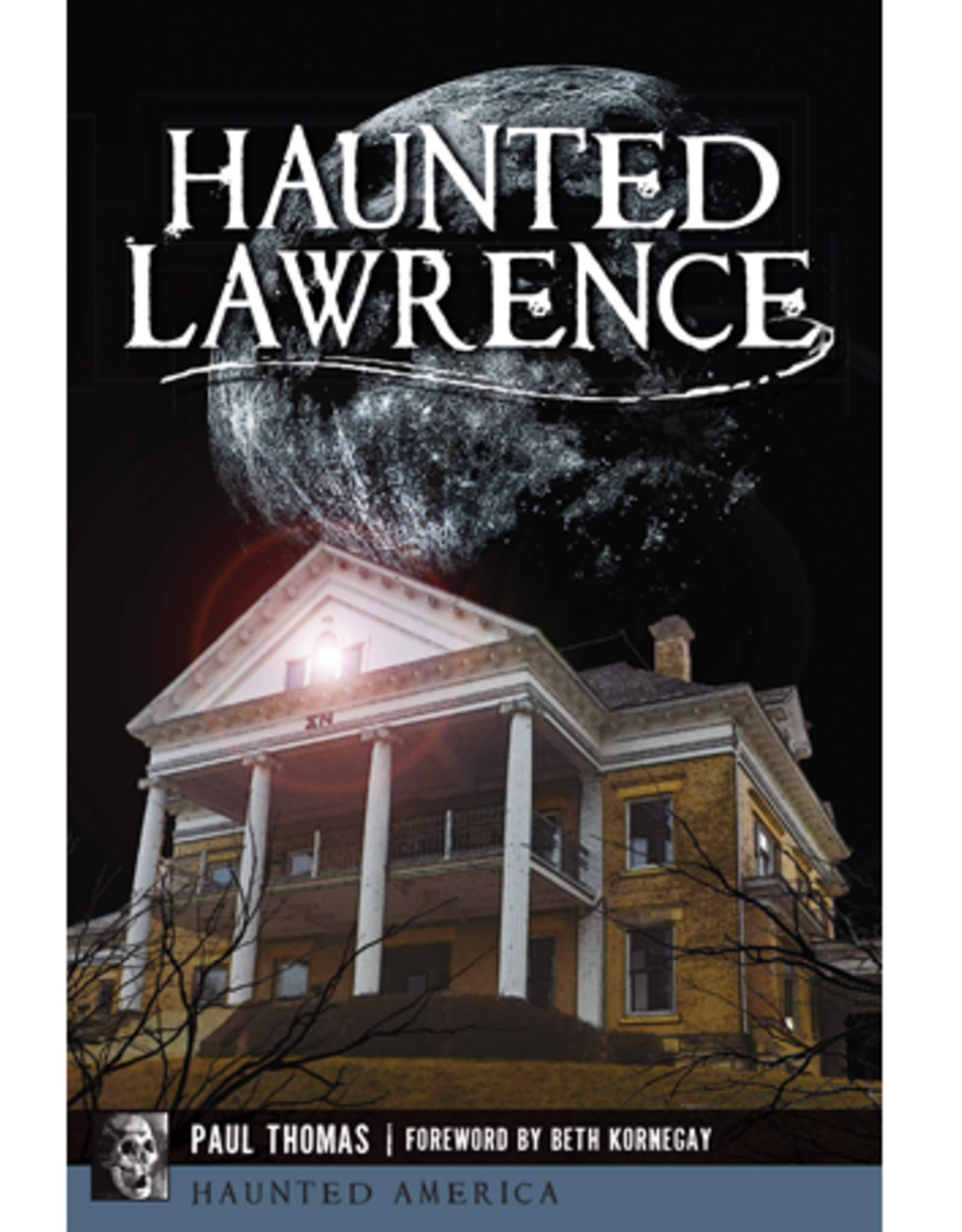 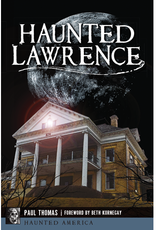 Founded in 1854 as an abolitionist outpost, Lawrence is a seemingly unassuming college town with a long history of hauntings. A ghostly guest never checked out of the Eldridge Hotel's mysterious room 506. Sigma Nu's fraternity house, the former home of Kansas's eighteenth governor, is still haunted by the specter of a young woman. Learn the tragic stories of Pete Vinegar, George Albach and Lizzie Madden and uncover the devilish truth behind the "legend" of Stull Cemetery. Author Paul Thomas reveals the ghoulish history behind these stories and many more.

Paul Thomas was born in Ottawa, Kansas. He attended the University of Kansas (where he earned his bachelor's degree in classics and anthropology) and the University of Chicago (where he earned a master's degree in social science, with an emphasis in anthropology). He currently works as a library specialist at KU. Ever since he was a young child, Paul has been interested in the folklore of the Sunflower State and, in particular, the haunted history of northeastern Kansas. While an undergraduate at KU, he helped co-found the Stephenson Hall Paranormal Investigation Team (SHPIT), which investigated purportedly haunted locations in and around the Lawrence area. It was during this time that he developed the idea for this book. Paul lives with his wife, Trina, in Overland Park, Kansas.